2
min read
If the forest moon of Endor has a twin on this side of the galaxy, it may well be the outback of North Carolina's Stone Mountain State Park. Tall, lush, and moist, you'll find enchantment camping and hiking among the silver firs, banks of waving ferns, and mountainsides bursting with rhododendron and blue bells.

Two options for camping at Stone Mountain State Park are the family campground or hike-in campsites. Before you venture too far along in your planning, consider scheduling  a one-or two-day primitive expedition into the more remote regions that the park shares with the groomed campsites.

For the primitive leg, the approach begins at the designated backpacking parking area. Self- register and pay for your party at the honor box. The hike starts with the most challenging part of the assent – about 600ft of moderately steep terrain – before the trail levels out and follows Widow's Creek most of the way to your base camp. Of the remote camps that are located between 1.5 and 3 miles from the trail head, we found sites F and C to be the most favorable, but all six are lovely in their own right. 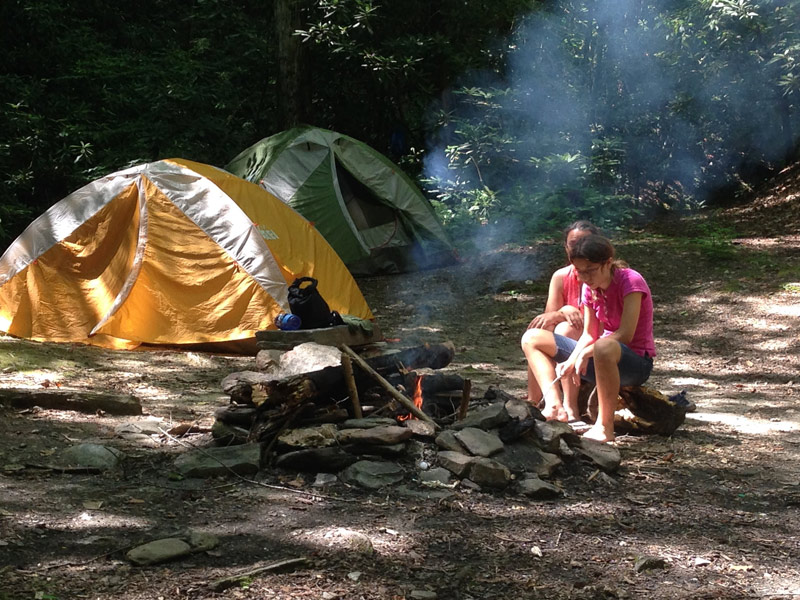 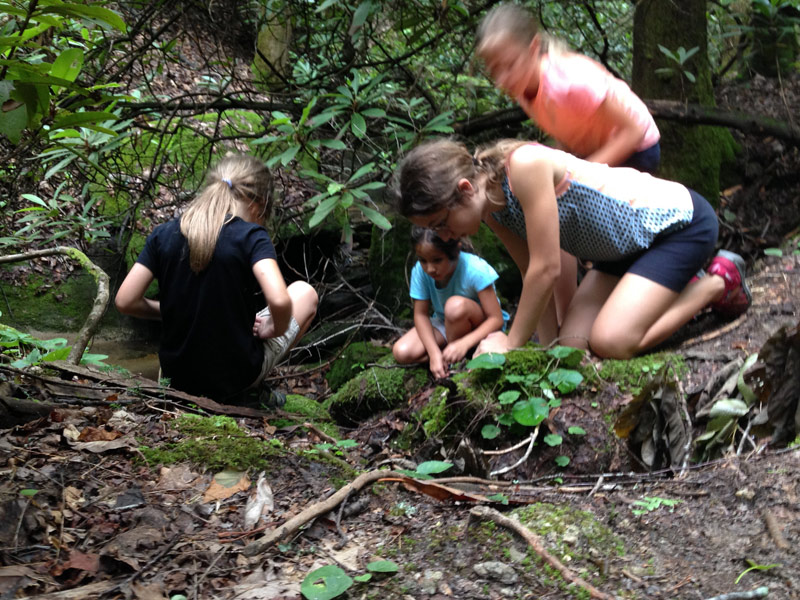 Plan on a leisurely hike to study the abundant plant and animal life here in Stone Mountain State Park. If the weather is favorable, bring water shoes and swimsuits for water play in the streams and creeks, but do be wary of the occasional copperhead or cottonmouth. To access camps E & F, you'll have to traverse Widow's Creek twice.

UPDATE:  Campsites E & F have been closed due to 2017 tornado damage; the other four remain open. 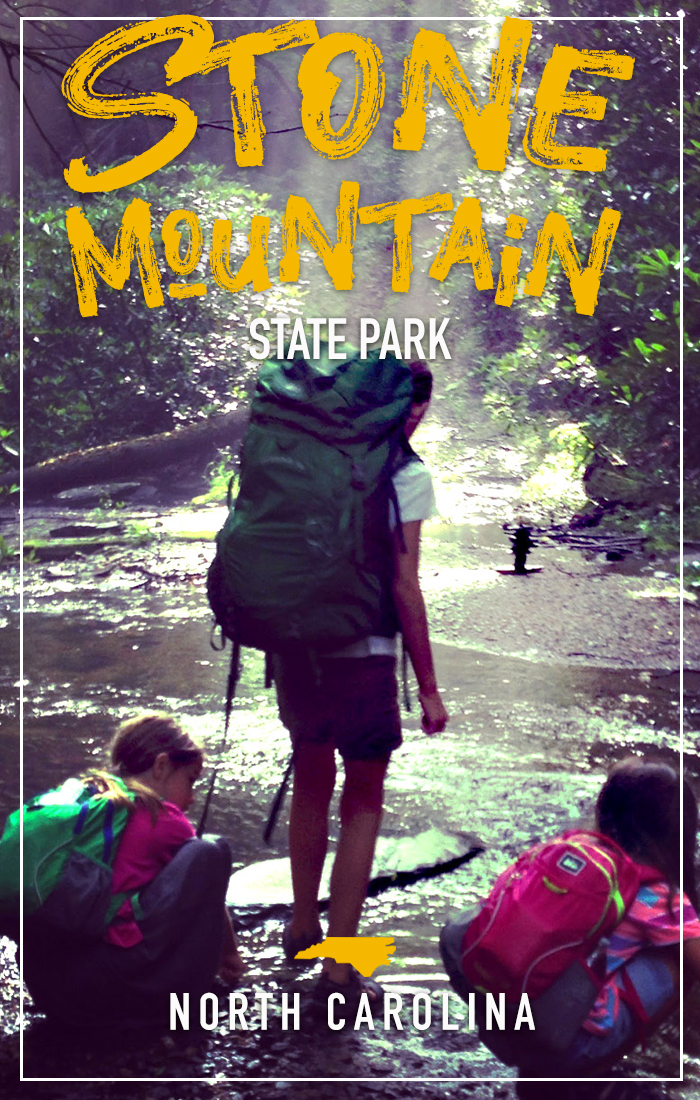 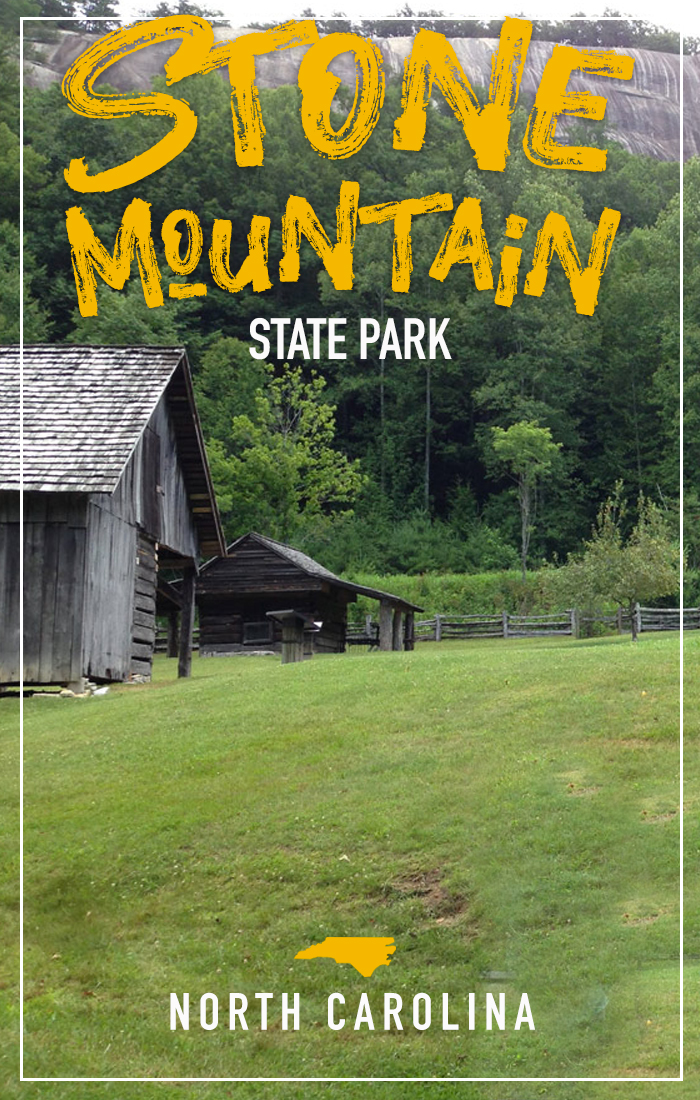